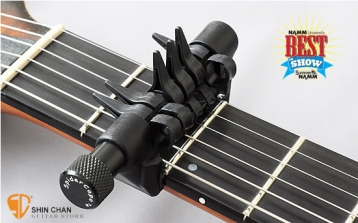 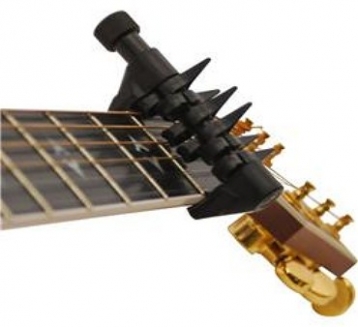 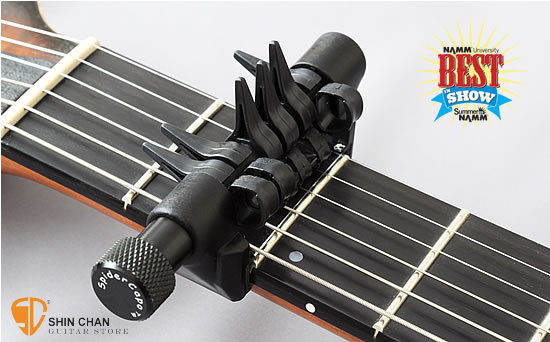 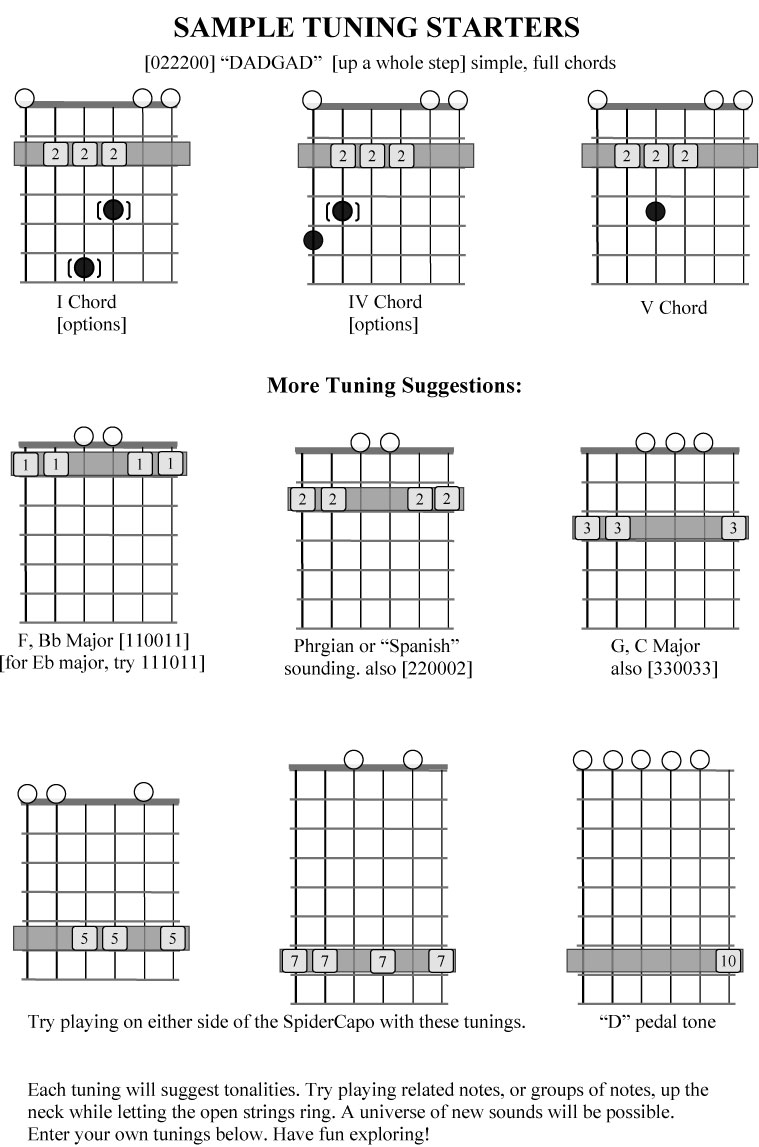 " I'm loving the Spider Capo!  It's the best design for a partial capo ever made.  One of it's most enjoyable benefits is it's good intonation.  A whole lot of possibilities without the hassle of the other models available on the market "

To be sure, Brian’s technical prowess and pioneering work in use of multiple capos, slapping, tapping and percussion ranks him as a top technician in his field. But virtuosity, over-abundant in guitar, is more rarely called upon for the kind of true artistry found in Brian’s music. His approach to guitar is in the service of song over showmanship, and he connects emotively to his performances in a pure, yet evocative way.

Ahrue Luster is the current lead guitarist for the Latin Metal band Ill Niño. He is also the former guitarist for Machine Head as well as Manmade God and Bay Area Thrash Metal act, The Horde of Torment.

Ahrue joined Ill Niño during the recording of their second album, Confession.

Ahrue has become one of the main songwriters and musical contributors of Ill Niño. Ill Niño
is a great fit for Ahrue musically because of his love of, not only aggressive, heavy music, but many other styles of music, including the cultural music of South America and Spain.

Ahrue grew up listening to Metal but as he became more and more of a musician, he began to explore many other styles of music. His first professional recording experience was with Machine Head on their most
controversial release, The Burning Red. The record received mixed response. It was both praised and hated by fans as well as the press. The Burning Red is Machine Head’s second best selling album in the
United States, however it sold as many albums in 3 years as Burn My Eyes sold in almost 8.

After playing shows across North America and building their internet presence by partnering with YouTube.com and BlogTV.com,  work began on the first Letterbox Black full length in early 2009.  In early 2010, Blake Bliss and Letterbox Black were being combined into one project under the Blake Bliss name which features both their acoustic and electronic talents.

Their new full length album, Your Demons Cry, has now been released under the Blake Bliss name. Look for Blake Bliss on the following networks: YouTube.com, Facebook.com, Twitter.com, BlogTV.com, MySpace.com, iTunes and CompassionAndPeace.org.