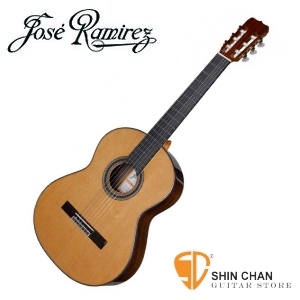 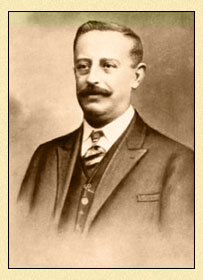 José Ramírez of Galarreta and Planell, was born in Madrid in 1858. At the age of 12 he began working as an apprentice in the workshop of who was later to become his Maestro; Francisco González. The Gonzales shop was located on the Carrera de San Jerónimo street in Madrid.

In 1890 Jose I established himself at Concepción Jerónima nº 2, where his descendants continued to build guitars until the year 1995. And at this current time the store has been relocated on the street La Paz nº 8, very near the old shop.

Although Francisco González had José Ramírez like only pupil José himself, however, was his smaller brother's teacher, Manuel Ramírez, as well as of his son, José Ramírez II, also the teacher of Enrique García that later established himself in Barcelona (where he left a pupil: Francisco Simplicio), and of Julián Gómez Ramírez. He also taught the trade to Antonio Viudes and to Rafael Casana, as well as to Alfonso Benito and to Antonio Gómez.

Thus, the Ramirez Dynasty began in José Ramírez’s workshop. José Ramírez was recognized as an outstanding master guitar-maker. In fact, flamenco guitarists would frequently approach him to find a solution for better projection of sound…. And that's how José created the "tablao guitar." Although he was in agreement with the design by Torres, he built a larger flamenco model than most classical guitars in those days. The tablao guitar brought him much success, and added to his reputation as a maker of fine guitars. 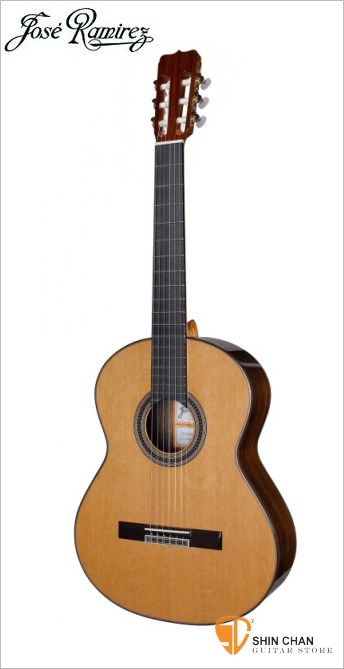 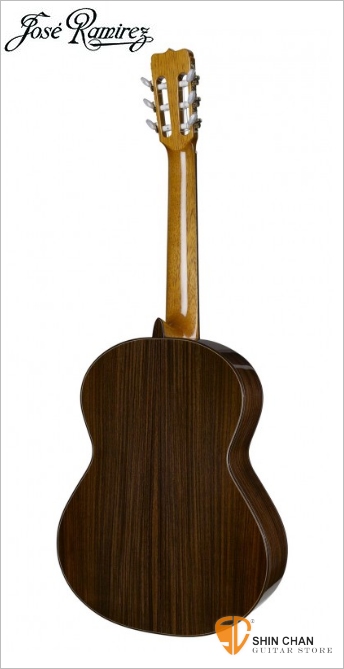 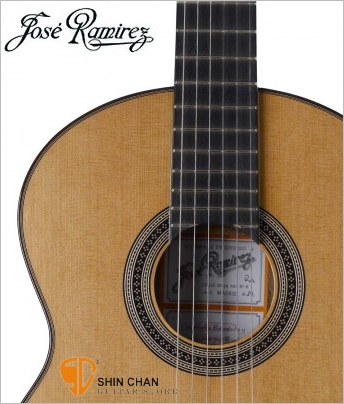 The new Ramirez RA Classical guitar. Built to the highest standards of Spanish construction, the guitars in the R line from Ramirez guitars are an affordable alternative to the NE and Concert lines. This series was designed by José Ramírez IV in 1991 and renewed by Amalia Ramírez in 2014 on its decoration and improved on its construction. These guitars are inspected, adjusted and certified by Ramírez. The guitar Ramirez RA has Indian rosewood body, solid Canadian red cedar top or solid spruce top, ebony fingerboard, Fustero tuners, and lacquer finish. The sound has a sweet, endearing quality and that unique Ramirez sound.